Charlotte Pence Fights Abortion, Tells Millennials it Is an Important Social Justice Cause

on March 16, 2019
Charlotte Pence, the daughter of Vice President Mike Pence, speaks up on the issue of abortion, exhorting millennials to recognize that the fervor surrounding social justice needs to extend to fighting the promotion of abortion, identifying abortion as an “oppression in its barest form,” reports Christian Post.

“The unborn – and others affected by abortion – are the marginalized members of our society,” she writes, “whose voices we are not hearing because their future has been decided for them.”

A graduate student at Harvard Divinity School, Charlotte Pence wrote in a Tuesday editorial in the Washington Times that her generation must concern itself with the protection of the rights of unborn children if millennials are to justly apply their social justice causes according to “a state or doctrine of egalitarianism.”

“If our generation is concerned with the disenfranchised, the marginalized, the oppressed and the outsider, the unborn child fits all of these descriptions.”

“[Abortion] should also be acknowledged as oppression in its barest form. It ostracizes the weaker members of society, and it places a particular burden on minority communities.”

She referenced studies revealing the disproportionate percentage of abortions that occur in minority communities, such as the American Journal of Public Health, which showed that white women had the lowest abortion rate, but black women “were overrepresented among abortion patients and had the highest abortion rate.” 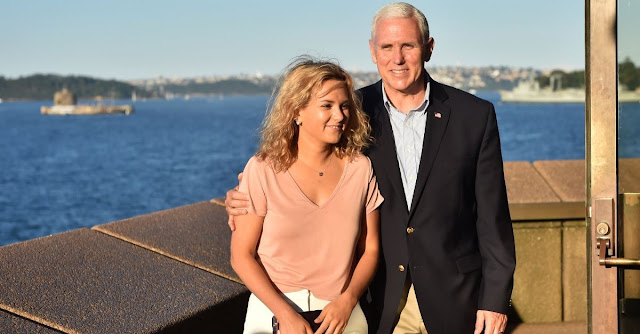 Pence compared the pro-life cause to the abolition of slavery. “Abolitionists worked to abolish slavery and give meaning to each individual life, rather than seeing a person as disposable property,” she wrote.

“In the same way, we must accept the hard reality that in allowing the celebration of abortion, we are committing injustice against human beings. The families that deal with the ramifications of an abortion also experience trauma, which, in turn, impacts the communities in which they live, creating a destructive cycle.”

Charlotte Pence addresses the psychological consequences of abortion, citing the studies of a professor at University of British Columbia, who had findings on mothers and other family members who suffered from Post-Abortion Stress Syndrome, “a condition similar to PTSD (Post-Traumatic Stress Disorder).”

“By celebrating abortion, we aren’t just depriving the unborn child of life, … We eliminate the possibility of rich relationships and contributions that might advance and improve disenfranchised communities.”

Addressing the nature of women’s causes, Pence said that society has failed women, and those who have had abortions are not to be blamed. “The pro-choice message tells a woman the way in which she should live. The narrative is not one of empowerment and self-sufficiency; it is of fear.”

The solution to ending abortion, Pence says, will not begin with the government. As with most social justice issues, it needs to begin with compassion, and now is a pivotal time in which to make a stand.


“This has to be a grass-roots movement of kindness, love and a sincere demand that the weakest in our society no longer be silenced and removed,” she said. “Policy change is not the only response here, but rather a coming together should be our fight.” 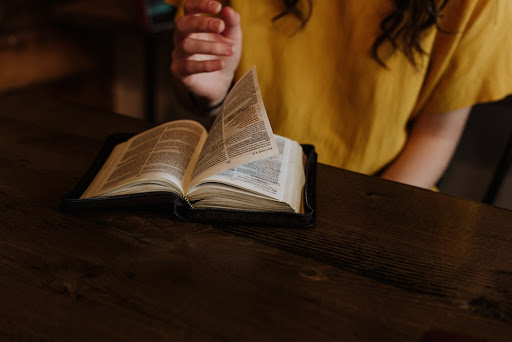 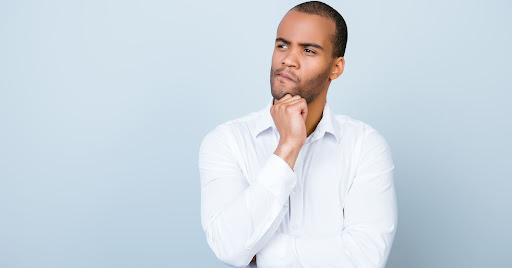 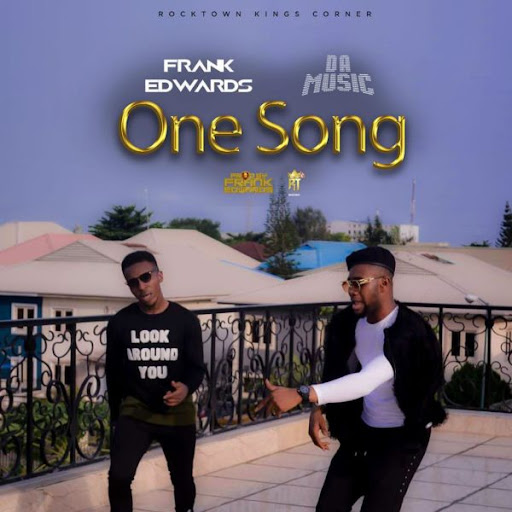